Is your On Demand video interview a security risk? 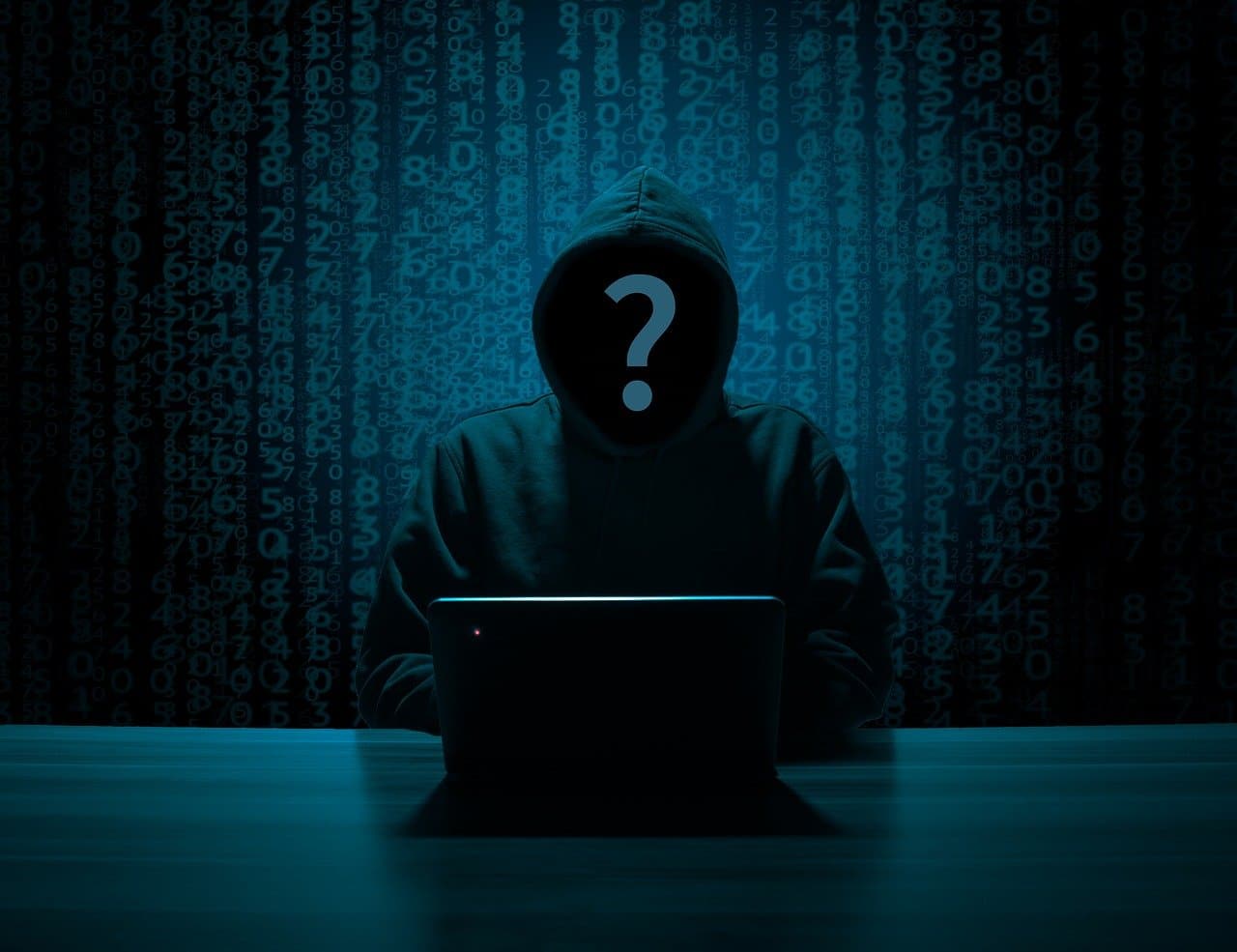 In July 2017, Adobe announced that Flash will be phased out by the end of 2020 as at that point, Adobe will stop updating and distributing Flash.

Flash is a major security risk

To some degree, the announcement didn’t come as a major surprise. Flash is notoriously known for becoming one of the main targets for hackers, and the fact that Apple never supported it on mobile only sped up the demise of Flash, especially as modern browsers and HTML5 allowed browser vendors to replicate Flash’s functionality without the need for third-party plugins. To put things into context, new vulnerabilities are being discovered at the rate of roughly one per week.

Flash has been around for 20 years and there is no doubt that during this time it played a key role enhancing creative content on the internet, bringing video and gaming to life online.

Now, HTML5 is taking over where Flash has left off. HTML5 is supported by companies including Microsoft and Google, supporting the same multimedia elements as Flash but without the security issues. Web developers have also begun moving across to HTML 5 instead of Flash.

YouTube swapped Flash for HTML5 in January 2017 and other video streaming sites such as Vimeo have done the same. A number of web browsers have begun blocking Flash too – including Google Chrome. The biggest difference between Flash and HTML5 is that you will no longer need to download to your browser and have the constant updates, HTML 5 is built into browsers already so you don’t need to do anything. As a result, Flash usage in Google Chrome has declined from 80% in 2014 to under 8% today.

Candidates have two options to record their interviews – either on a smartphone by downloading a free app or through a browser with a webcam. Some other video interviewing vendors claim that as many as two thirds of their interviews are conducted via an app, however on the Shine platform, depending on the role, we find it is closer to 50% on a mobile device or tablet and 50% through the browser.

You might ask why this would be the case.

The browser version of Shine Interview is built solely using HTML5. Candidates recording their video interview will simply be able to record straight away without the need to update software or making sure they have the latest version available; all of which would have increased drop-out rates. Since many of our competitors are using Flash, their candidates are being forced to install a plugin that they don’t want and may be a security risk. If they are uncomfortable with this, the only options are to complete their interview via a mobile app or to drop out of the process. At a time when you’re trying to increase candidate uptake, this is far from ideal.

Our findings show that given a choice, candidates are equally split on how they prefer to record their interview. Your choice of technology will affect candidate experience and trust in your brand, and quite possibly force candidates to choose a route that they are less comfortable with.

HTML5 streamlines the process and has allowed Shine Interview to become market leaders in our field by adopting this technology. 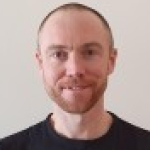