Video Interviews vs Telephone Interviews: 6 reasons why video interviews are the better option for candidate screening 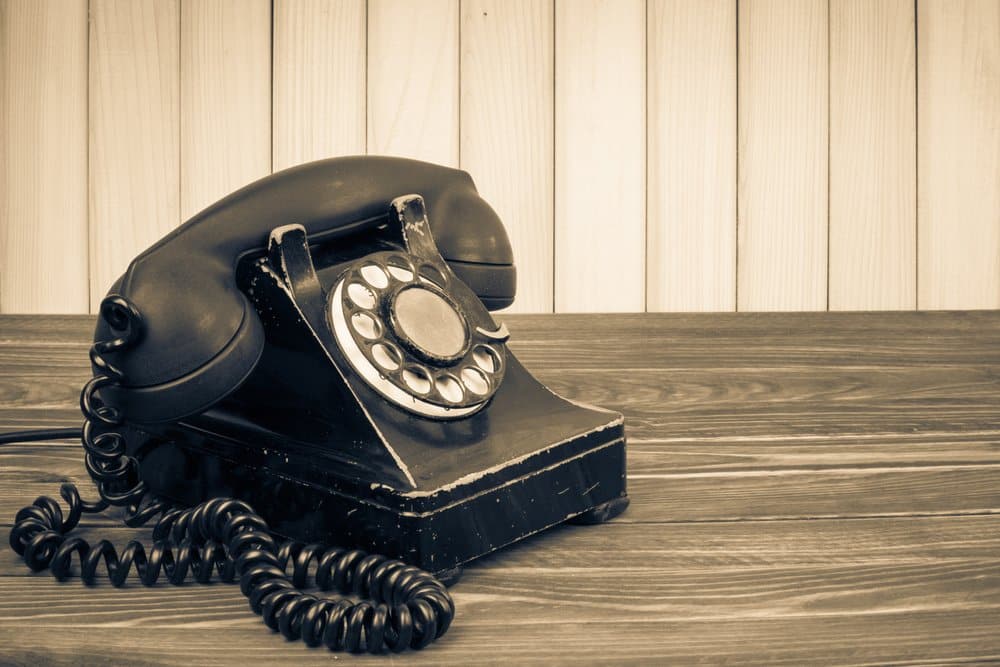 Telephone interviews have been on the recruitment scene for quite a while, way before the advent of video interviews. Once upon a  time, they were the best option for candidate selection. However, much bolder and more innovative steps have been taken in this field.

We all have different lives. Your choice of time might be different from the next person’s.

Video interviews effortlessly scale this hurdle because the technology has convenience at its heart. With one-way video interviews, there’s no need for a specific time for all the relevant participants. Also, the recording can be watched at any time by the interviewer.

Video interviews ensure flexibility for both parties, regardless of whether they are in different cities, states, countries, or even varying time zones.

Telephone interviews have some of the downsides that are encountered during in-person interviews. Sometimes they can exceed the originally planned time. Worse is the fact that even when you know instantly that the candidate will make a poor hire, you’re obliged to finish up the interview for the sake of courtesy.

According to research by the British Psychological Society, 60% of hiring decisions are made within the first 15 minutes of the interview.

Video interviews prove to be the panacea to this quandary.

While we would stress the need to be fair in the process and give candidates a chance, especially if they are nervous, if you are convinced they are not what you want, it’s possible to skip ahead quickly.

This saves you a lot of time.

With a telephone interview, there’s a possibility of things going off-topic now and then. While you might have a list of questions to ask each candidate, there’s absolutely no telling exactly how each session with a candidate will go.

The nature of communication with each candidate is different.

Here are the various ways a telephone interview can feature an inconsistent process:

The telephone interview will, thus, turn out more favourable to some than to others. If this isn’t a textbook instance of unconscious bias, then I don’t know what is!

One-way video interviews ensure a level playing field as candidates are asked exactly the same question, with time to prepare and submit their best answers. Since their answers are recorded, they can be played back as often as required for adequate evaluation.

As far as making the right pick from the candidate pool is concerned, it’s better to have the power of multiple minds.

Especially at an early stage, this could prove disruptive to their schedule and even increase the chances of technical issues.

Conversely, video interviews make collaborative hiring aspirations a reality for the brands and recruiters. There’s no need for other members to attend the interview. Thanks to one-way video interviews, each member can play the recording, and properly make their unbiased decisions and suggestions.

Video interviews also discard the need for manual interview notes. In some video interviewing software such as… ahem… Shine Interview, the relevant members of the hiring team can leave their thoughts on each candidate within the software. The process gets much simpler.

Similar to live interviews, telephone interviews give you the opportunity to discuss with candidates and gain insight into their capacity and how well they fit a particular role in a company. However, phone interviews are can be limited in this respect.

The interviewer is not able to observe the candidate’s body language.

Additionally, telephone interviews don’t serve both parties the best in terms of conversation. Given the fact that they hardly know each other, it’s harder to build a rapport.

On the other hand, video interviews give interviewers greater liberty to profile the candidates. They can observe and assess the candidates’ enthusiasm, professionalism, and interest, and also spot visual cues such as body language and facial expressions.

Video interviews are one of the most effective ways to assess candidates in the earlier stages of the recruitment process.

There’s no room for them to hide their reactions. Also, when you throw questions their way, you’ll get an idea of how intelligently they come up with answers; there’s a much lower chance of them resorting to any sort of prompt for help.

These will eventually help the interviewer determine if the candidate will make a good hire or otherwise.

Video interviews also help the parties immensely when it comes to building a rapport. Since both parties can see each other, the live representation and visual cues will spice up and add a natural flow to the conversation.

In terms of accessibility, it’s easy to think that telephone interviews are ahead of video interviews due to the fact that everyone knows how to work a phone. However, this is not entirely true. Technology is growing increasingly easy to cope with, and video interviewing software have guides and resources on how to use them – the technology is now pretty ubiquitous.

Video interviews are more inclusive because they do not favour only candidates in certain locations or time zones. They are convenient for everyone, quite unlike telephone interviews.

As the world and technology advance, our methods must equally advance and video interviews win over telephone interviews every time.

Shine Interview has proven to be leagues ahead of modern conferencing software when it comes to meeting the needs of the recruiting ecosystem. Read our posts on how Shine Interview is better than Zoom for recruitment, and more suitable than Microsoft Teams for video interviewing purposes. 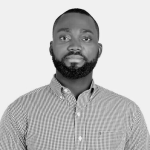 Bright Ewuru is an attorney, certified content marketer, and public relations enthusiast. He is a gifted content writer with a knack for profound research and storytelling.